Obtaining a residency card to reside in Monaco: clarifications from the Supreme Court 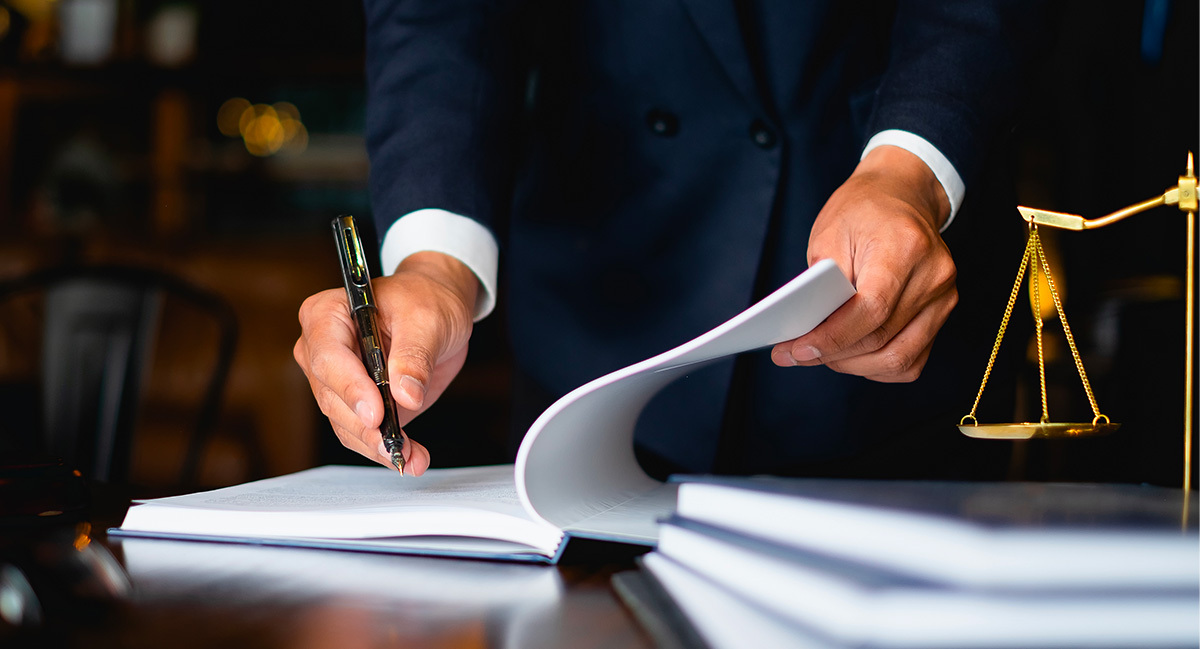 Any foreign national aged 16 or over who wishes to stay in the Principality of Monaco for more than three months a year or who wishes to establish his or her residence there must apply for a residence permit from the Monegasque authorities. They must be able to prove that they have accommodation in Monaco of a suitable size for the needs of the persons residing there, that they have sufficient financial resources and that they are of good morality.

Residents are then expected to renew their residence permit by the end of their stay and, if they leave Monaco, must return it within a week.

The conditions for obtaining and renewing a card and for examining an application are specified by the Supreme Court in the decisions it issues, as was the case this year on two occasions.

On 12th July 2022, the Supreme Court clarified that the renewal of a residency card was not conditional on a minimum presence in the Principality of three months during the year preceding the renewal. However, actual residence in Monaco may be a criterion taken into account by the authorities to determine the need for renewal of the residence permit.

Such a criterion is therefore assessed on a case-by-case basis and the Administration has the power to base its decision on the elements in its possession.

More recently, in a decision of 7 October 2022, the Supreme Court made its position known on a complex case, namely the refusal by the Minister of State to issue a first residency card on the grounds of "classified" information communicated by the partner services of third countries, and thus confidential, of which the said Court was not aware in order to be able to exercise the control of legality of this decision. The person requesting residence, considering that he fulfilled all the conditions for obtaining such a title, asked the Supreme Court to cancel this decision on the grounds of excess of power.

It is true that national security secrecy is one of the constitutional requirements inherent in safeguarding the higher interests of the State. It thus precludes the communication to unauthorised persons of information the disclosure of which would be likely to compromise the Principality's national security or compliance with agreements concluded with third States concerning the exchange and protection of classified information. Similarly, the adversarial nature of the proceedings before the Supreme Court cannot lead to infringement of the national security secrecy, which is also guaranteed by the Constitution. Nevertheless, the national security secrecy invoked by the State cannot lead to depriving a person who has been the subject of an unfavourable decision by the Administration of his or her right to an effective remedy, a right guaranteed both by the Constitution and by the international conventions ratified by the Principality.

The Supreme Court has therefore stated that it is up to the Administration to communicate the information that can be included in the adversarial debate and, if this cannot be declassified, it will be communicated only to the members of the Supreme Court's judgement panel, in compliance with the requirements inherent in safeguarding the higher interests of the State and which are necessary for the judge to give a fully informed decision. These elements must at least include, even in a summarised form, the substance of the reasons which justify the contested act.

The administrative formalities linked to the application for residence in the Principality of Monaco are not always easy to carry out. This is why, if you intend to settle in the Principality, Valeri Agency will assist you in all your procedures with the support of its numerous partners.