The “Résidence du Parc Saint-Roman”, an emblematic building in the Principality, is located in the “La Rousse” district, avenue de Saint-Roman, at the north-eastern edge of Monaco and at the French border.

Slightly detached from the bustle of the city centre/downtown, it nevertheless benefits from the proximity of the Larvotto and Monte-Carlo beaches and the Monte-Carlo Country Club tennis courts where the prestigious ATP Rolex Monte-Carlo Masters tennis tournament takes place each year.

Started in 1975 and completed in 1982, it was designed by the famous Italian architect, urban planner and designer Luigi Caccia Dominioni (1913 - 2016), considered as one of the greatest protagonists of post-war architecture and interior design in Italy and one of the oldest practising architects until his death. He was responsible for many building projects, mainly in Italy, and especially in his native Milan, where he cunningly altered the urban texture, including the Casa Caccia Dominioni in Piazza Sant'Ambrogio and the Corso Europa and Corso Italia office and residential complexes.

With a modern architectural style and a facade covered with ceramic tiles, this complex consists of one of the highest towers in Monaco (108 metres) with 33 floors and a building named “Les Terrasses”, with a view that extends to the Principality of Monaco, the sea and the coast, from Italy to Cap Ferrat.

The residential complex consists of a total of some 390 flats, from studios to penthouses of over 500 sqm, at the foot of which there is a magnificent landscaped park and a large 33-metre long outdoor swimming pool, and below which 400 parking spaces have been built, spread over 5 basements. In addition, it has a 24/7 concierge service, a snack bar, a sauna and a gym, establishing it as a real luxury building at the time. 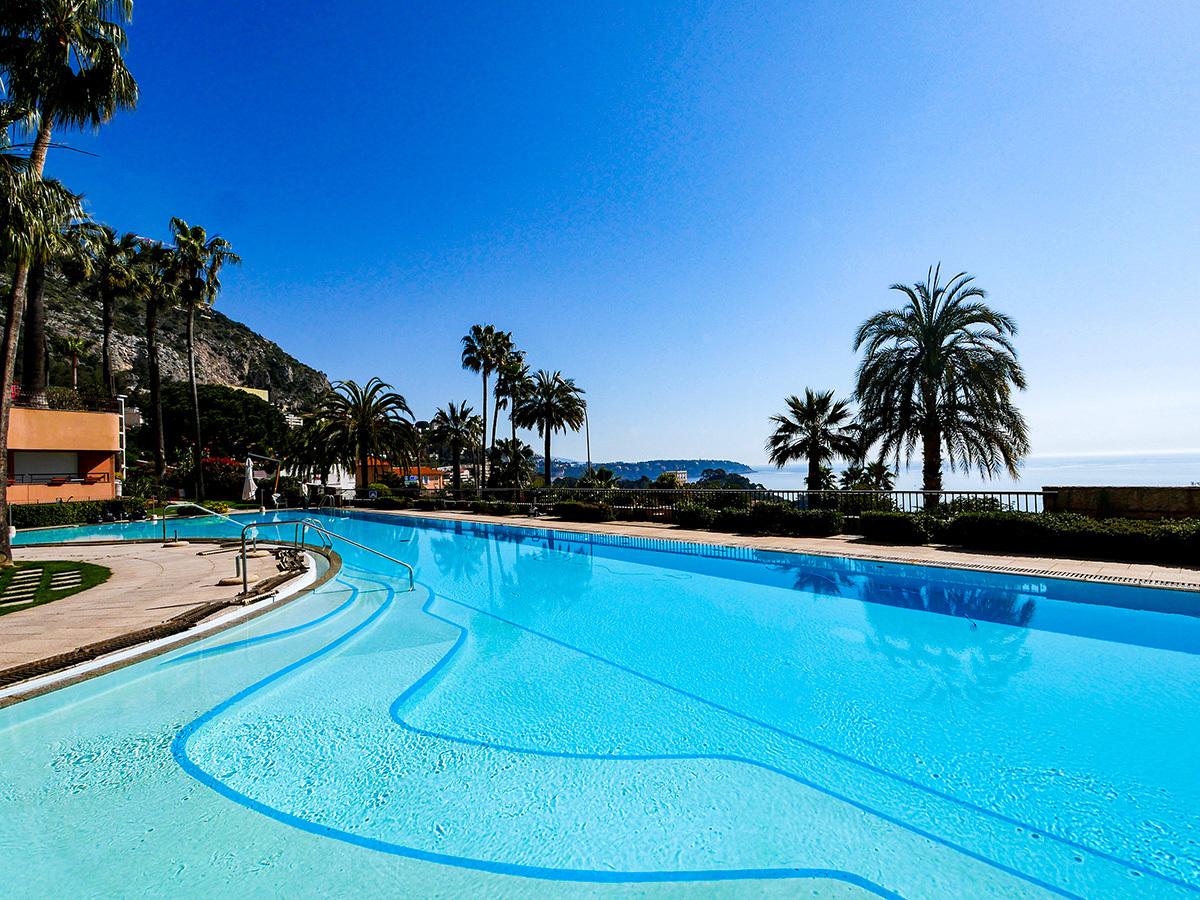 If you are tempted by the many advantages offered by the Résidence du Parc Saint-Roman, discover below some properties for rent or for sale that Valeri Agency will be pleased to show you. 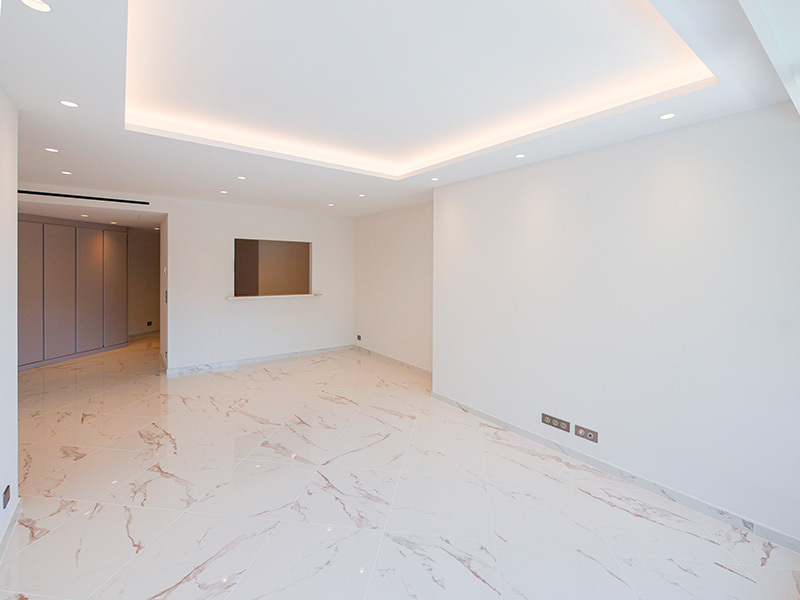 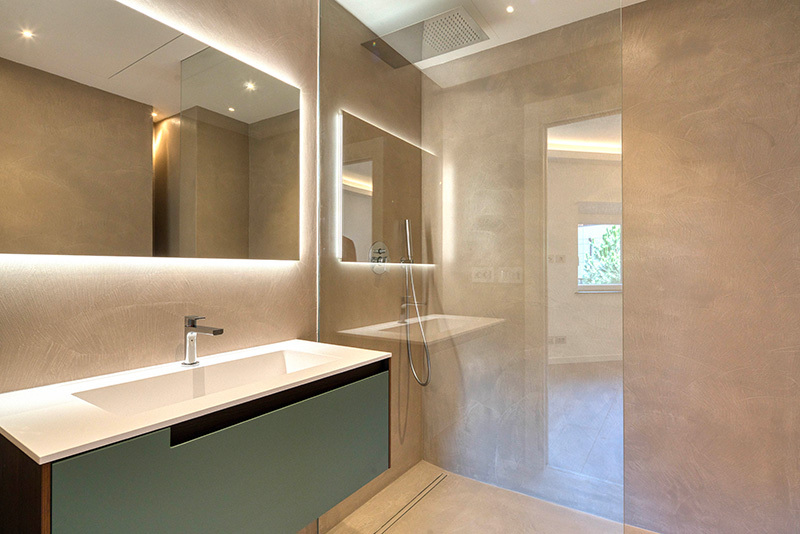